This article is a stub. You can help Changed Wiki by expanding it.
Reason: TBA / None provided.

Characters that serve as the main protagonist/antagonist throughout the game.

Characters that are large in size and are only encountered once or twice. Their primary ability is being able to control their kind to aid in assimilating their targets. Some bosses possess higher intelligence than others, the Elder One being the only boss to show the capability of speaking a human language. 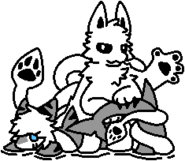 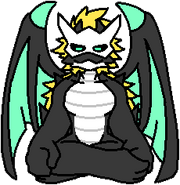 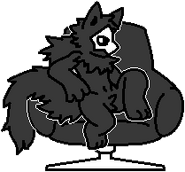 Characters that serve as enemies throughout the game. There isn't a single minor character that is friendly (barring select exceptions) to the protagonist and every one attempts to assimilate him once encountered. 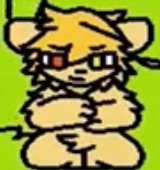